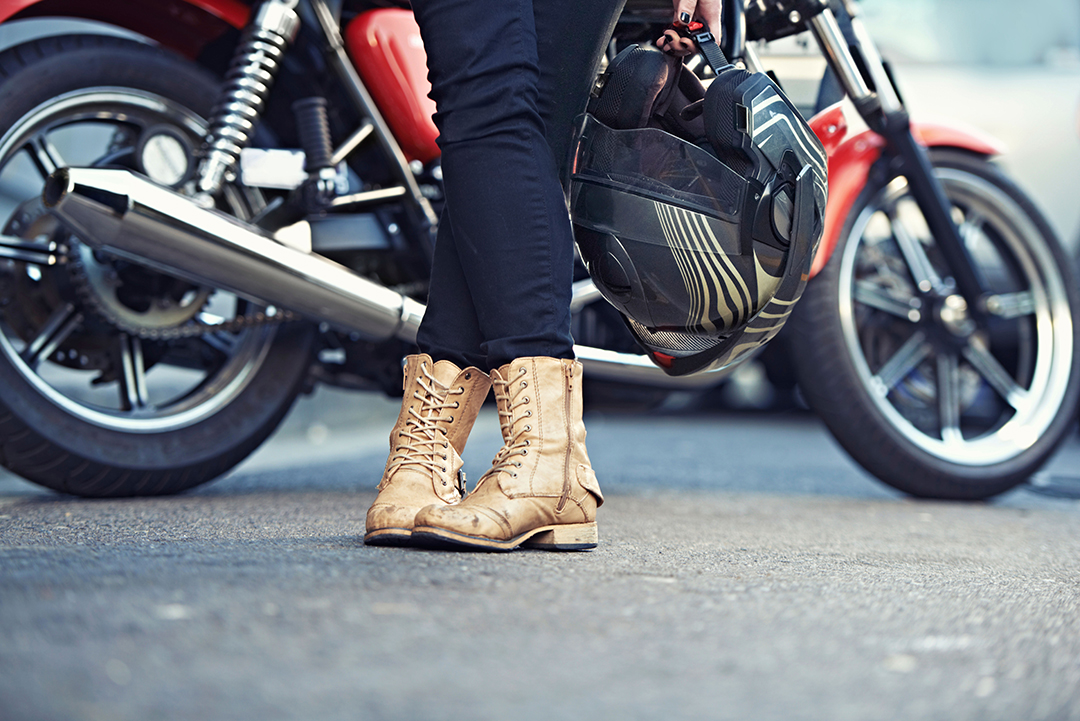 The Leesburg Bikefest bills itself as the world’s largest three-day motorcycle and music event. More than a quarter million motorcycle riders from all over the world attend. There are other big ones, to be sure—including Daytona Bike Week right here in the Sunshine State. Bikefest, however, ranks among them. Near countless activities are packed into a 30-square-block area of historic downtown Leesburg, Fla., during the weekend of April 22-24.

Participants enjoy live music at the more than 85 concerts hosted on eight stages. Six indoor and tented venues offer live entertainment and refreshments. You can shop till you drop at 250 vendors. Those 30 blocks are open to motorcycles or you can park your bike and use shuttle services that run on four routes. They have a smartphone app for iOS and Android to help you keep track of events and even where you parked. And that’s just the beginning—there’s plenty more to do:

This year marks the 20th anniversary, which is a milestone for any motorcycle event. Being around that many years requires tremendous effort by the promoters. Credit for that goes to the Leesburg Partnership Inc., a community development and revitalization organization, which produces Bikefest.

Leesburg is centrally located in the state in beautiful Lake County. The small city is surrounded by lakes offering waterfront and lake activities. Orlando and both Florida coasts are an easy day’s ride away. There is something for everyone at Leesburg Bikefest.