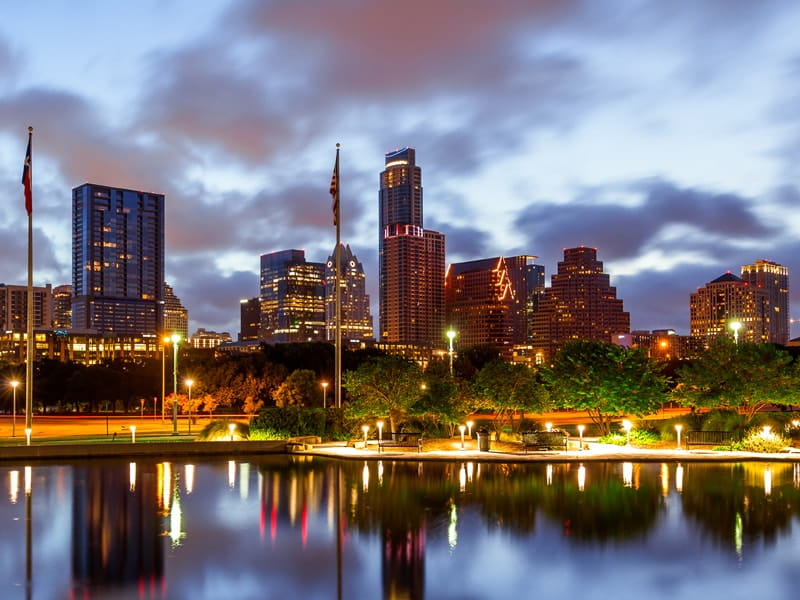 Each year, tens-of-thousands of motorcycle riders roll into the Austin, Texas, area for the Republic of Texas Biker Rally, also lovingly known as the ROT Rally. In true “everything is bigger in Texas” style, the rally—now in its 24th year—is the largest paid admission motorcycle rally in America. The four-day event takes place June 7–10 at the 128-acre Travis County Expo Center, a short 15-minute ride from downtown Austin.

The city of Austin bills itself as the “Live Music Capital of the World.” Known for large annual music festivals like South by Southwest and the Austin City Limits Music Festival, the city features more than 100 venues for free, live music. That music is so much a part of the Austin experience, a style of music known as Austin Music began in the 1970s, thanks to artists like Willie Nelson and Waylon Jennings.

Music, motorcycles, and so much more

Naturally, music plays a big part of the ROT Rally. This year, ZZ Top is scheduled to headline the event. But you’ll find much more than music here. Organizers try to offer something for everyone at the ROT Rally, scheduling a number of attractions and events throughout the expo center grounds. With RV and tent camping available, you could spend the whole weekend on the rally grounds, but you won’t want to miss riding in the 11-mile motorcycle parade to downtown Austin. That’s where around 200,000 people gather for the huge Biker Bash Block Party that covers 54 blocks—all closed to traffic. Here’s just some of what you’ll find:

Interested in other motorcycle rallies in Texas during the year? Check out Rockers, Riders, and Ribs.

Check out some other places to visit across the country in our Rides section.

Do you travel with a rider group? Save more on your insurance with our rider group discount!