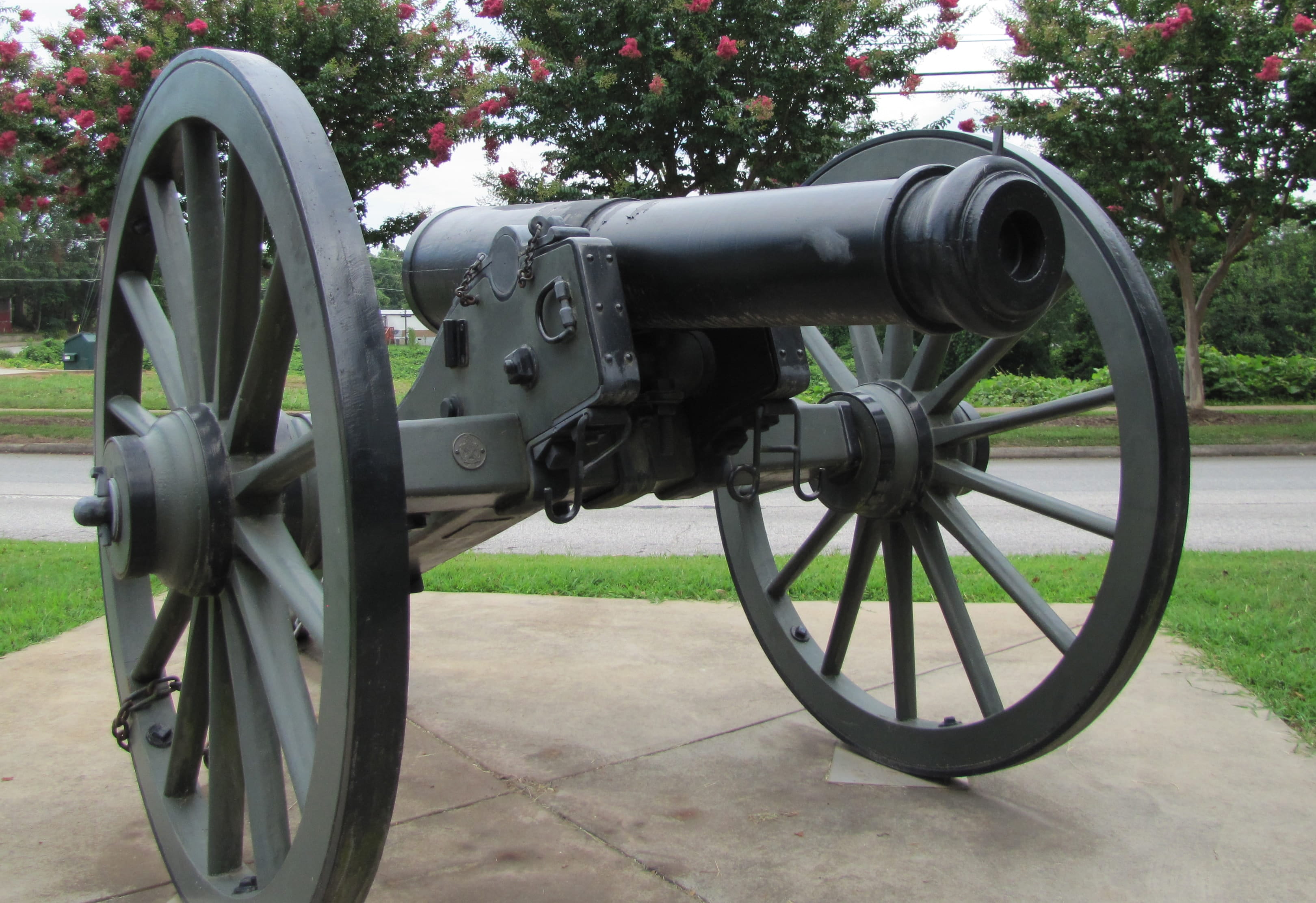 Riding a motorcycle is the key that unlocks the door to adventure. Our shining machines not only transport us towards adventure along the highways and byways of America, they can also transport us through time. Motorcyclists share many common interests. A curiosity about American history is among the more common. This is a natural part of our devotion to the freedom that riding a motorcycle represents. The Civil War is perhaps the period of American history that offers the most opportunities to explore, learn and understand our Nation from the saddle of your motorcycle.

The Battle of Gettysburg

Gettysburg, Pennsylvania was the scene of perhaps the most important turning point in the Civil War. Fought during the first few days of July in 1863, it was a conflict between the Confederacy’s Army of Northern Virginia, led by General Robert E. Lee, and the Union’s Army of the Potomac, led by Major General George Meade. Lee had many successful battles leading up to Gettysburg, but in just three days, Meade’s troops stopped Lee, who retreated back to Virginia. Gettysburg was a bloody battle. In fact, between 46,000 and 51,000 soldiers from both the Union and the Confederacy were killed.

Where to Begin Your Self-Guided Tour

The perfect place to begin your self-guided tour of the battlefield is at the Gettysburg Museum and Visitor Center. Here you can explore the history of the battle and the Civil War. Watch the moving film A New Birth of Freedom, narrated by Morgan Freeman and see the amazing Gettysburg Cyclorama. The Cyclorama is from the 1880’s and is described as the IMAX Theater of that era; it has been recently restored and is a breathtaking experience. Lastly you can get a copy of the National Parks Service Touring the Gettysburg Battlefield Brochure to serve as your guide. There are many more things to experience at the visitor center.

President Abraham Lincoln delivered a speech during the consecration of the Gettysburg National Ceremony on November 19, 1863. It’s one of the best known speeches in American history, and in fewer than 300 words, it invoked the principles of human equality contained in the Declaration of Independence, asking Americans to remember those killed in battle, “that this nation under God shall have a new birth of freedom, and that government of the people, by the people, for the people shall not perish from the earth.”