If you can’t wait for winter’s end, what better way to warm up than a motorcycle ride to a spicy Louisiana destination? 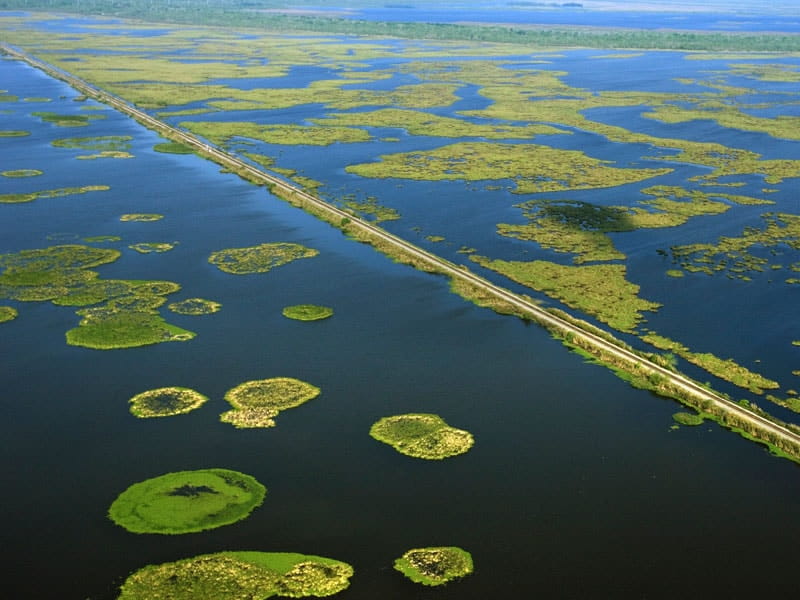 Spring is on the way. But for those who can’t wait, there are some warm weather rides out there. Avery Island sits along Louisiana’s gulf coast and is among five islands that rise out of the flat marshlands and bayous. Located about 130 miles west of New Orleans, it’s also the home of Tabasco® hot sauce, making it a doubly warm destination for motorcycle riders who love hot Cajun style foods.

The spice of life

In 1868, Edmund McIlhenny founded his company to sell his personal hot sauce. He was a food lover and avid gardener who developed his recipe in response to the bland diet of the reconstruction-era south. His recipe used only three ingredients, all sourced on the island—hot peppers, vinegar, and salt. McIlhenny grew the hot peppers from seeds he received as a gift. He used cane vinegar, something easily found on an island settled as a cane plantation in the early 1800s. And his salt came from a rock salt mine active during the Civil War. It was all mixed into a simple recipe that, seven generations later, they still produce on Avery Island.

Salt of the Earth

The dome of rock salt that forms the island is 3 miles long and 2.5 miles wide and is just 163-feet above sea level, surrounded by marshes and bayous. The gigantic salt dome was a source of salt for Native Americans long before it became a cane plantation. Between 1861 and its destruction during the civil war, 22 million pounds of salt were mined.

Places not to miss

Avery Island isn’t just about hot sauce and salt—there’s plenty to see when you visit:

Avery Island is just one of many great destination tours in the southern United States. You might want to check out these other rides:

Check out some other places to visit across the country in our Rides section.

Meet your coverage needs for the trip you have planned. Interested in Roadside Assistance?