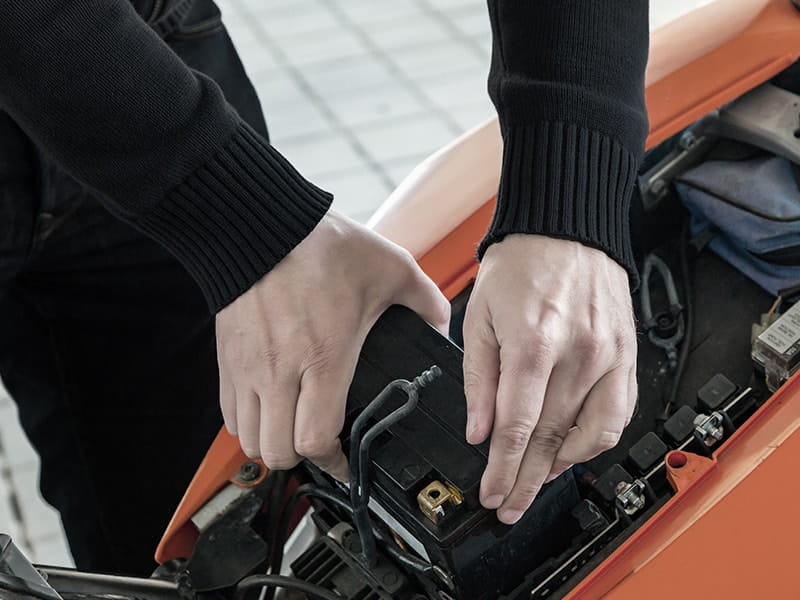 
Call ITC at 800-383-3482
Get an online quote at getitc.com
Visit our friend
At this time, Dairyland Insurance does not write [PRODUCT] policies in [STATE].  We can, however, refer you to our preferred vendor – INSURAMATCH – who can help you compare prices and make your purchase.


Call INSURAMATCH at
888-971-0155
Get an online quote at INSURAMATCH
Unsupported Browser
Warning, we have detected that you are running an unsupported browser. We recommend upgrading your browser or running on a different browser. In the meantime, this site may not operate completely.
Find an agent
To find an authorized representative near you, please provide the following information:


is invalid, please correct
is required
Search limit reached
5
Please wait while we locate some agents for you...
Perform a search above