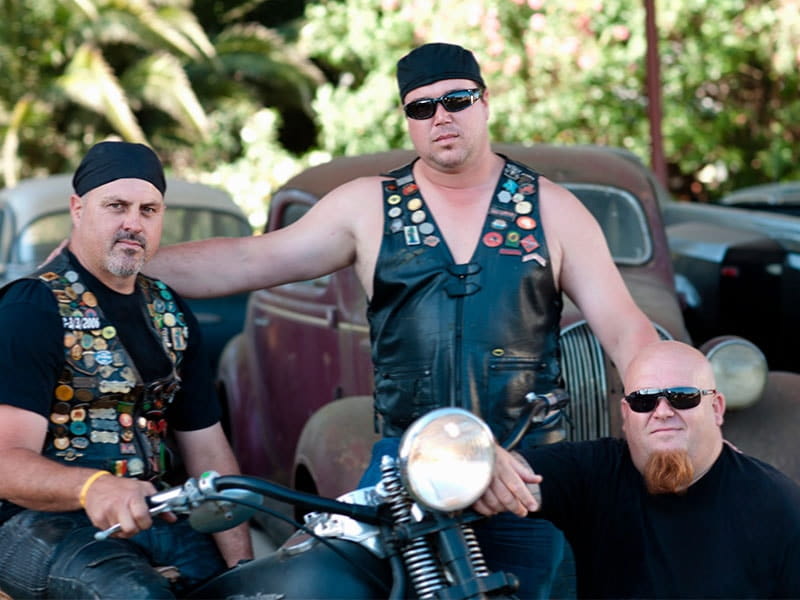 If you’ve attended motorcycle rallies or followed them online, you have likely come across the term AMA Gypsy Tour.

On the most basic level, the AMA Gypsy Tour events are special gatherings of motorcyclists, sharing the like-minded love of riding and all things motorcycle. Today, we commonly call them rallies or bike weeks. There are historical roots to these types of events that date back to the earliest days of motorcycling.

In the early years of motorcycling, small groups of riders would gather and organize an overnight ride to a special location or event, such a race or endurance ride. It’s very much like we do today with our riding buddies. These events received publicity, and since long distance riders would camp on their journeys to and from the event, the term Gypsy Tour was coined to describe them.

In 1913, the Good Fellowship Tour was held in Milwaukee, Wisconsin. The event was wildly popular with motorcycle riders. This event formed a pattern for other events across the country.

The first official Gypsy Tour event was in Laconia, New Hampshire, in July 1917. It was sanctioned by America’s first national motorcyclist organization, the Federation of American Motorcyclists (FAM).

The federation ceased operations in 1919, due to declining membership. The Motorcycle and Allied Trades Association (M&ATA), a business trade group, recognized the need to support motorcycle clubs, riders, and events. The M&ATA began a Registered Rider Division, and then started supporting Gypsy Tours in 1920.

On May 24, 1924, the M&ATA Registered Rider Division became the American Motorcycle Association (AMA). In 1925, there were 212 separate Gypsy Tour events held across the country on June 20–21.

Most motorcycle events, including the Gypsy Tours, were suspended during the war years. The Gypsy Tours started again postwar, but the AMA stopped using that name in 1957 as a result of a growing trend of trouble, such as the incident in Hollister, California, in 1947. The Hollister riot started the whole Outlaw Biker media phenomena.

Today the AMA recognizes events that most closely reflect the traditional format of the original Gypsy Tours under the banner of the National AMA Gypsy Tour. Here are some of the remaining AMA events for 2017:

Celebrate the great history of motorcycling by riding to some of these events. Become a part of living history!

If you are looking for more events-related coverage, check out our Events section